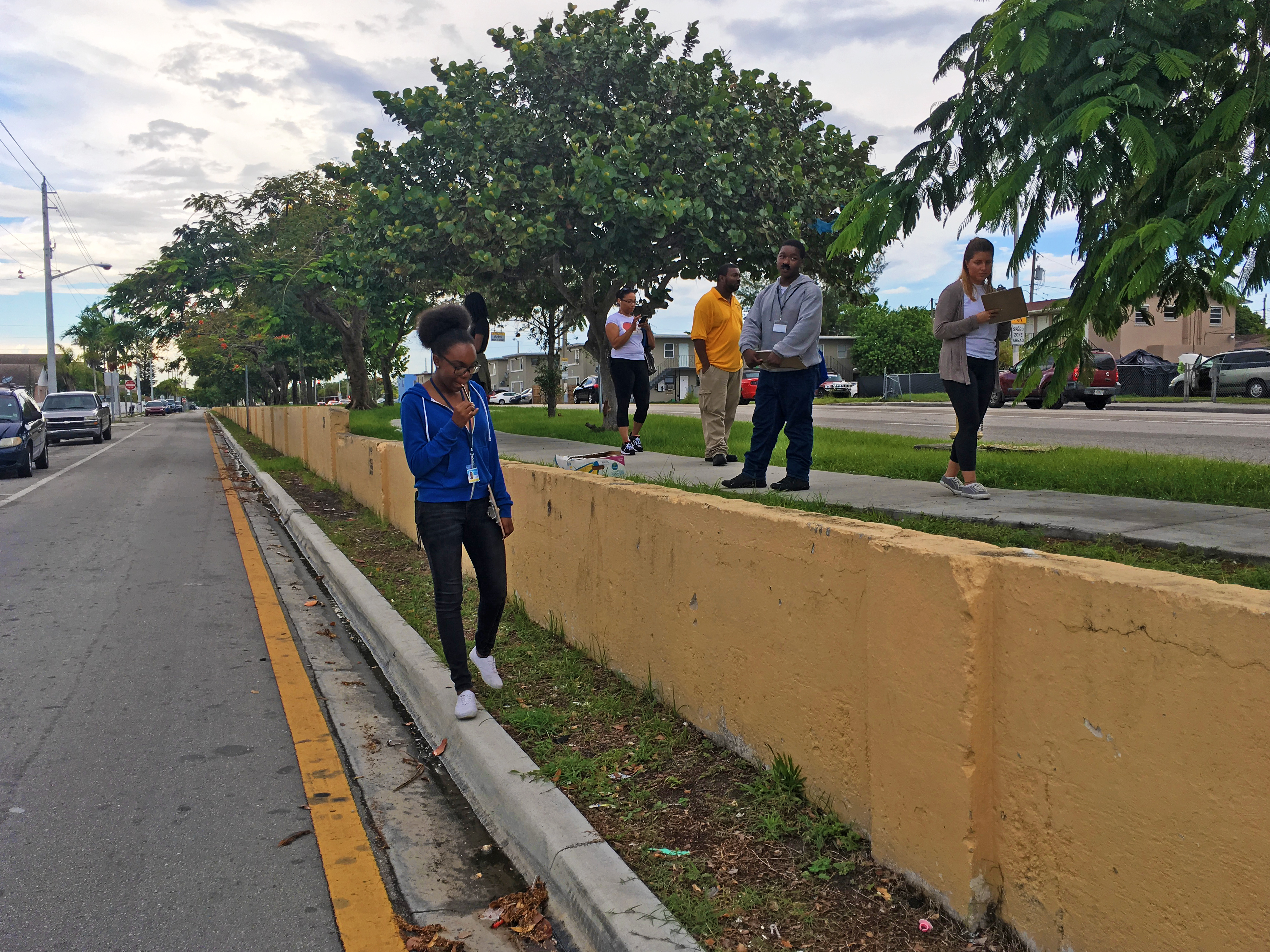 Wall (In) will be a part of the Youth Artist Leadership Summer (YALS) program, founded by Liberty City native, and Academy Award winning playwright and actor, Tarell Alvin McCraney. The YALS program immerses young artists from the Liberty City area in a series of art intensives led by different practicing artists. Other partners include Arts for Learning and the Miami-Dade County Department of Cultural Affairs.

Site-specific works designed by Wall (In) interns are in the early stages of production and with plans to be installed permanently in the neighborhood.

Every December, we are treated to exhibitions and performances of work completed

This fall, A4L gathered current and past Teaching Artists to share

WE DID IT! Thanks to you, We surpassed our fundraising