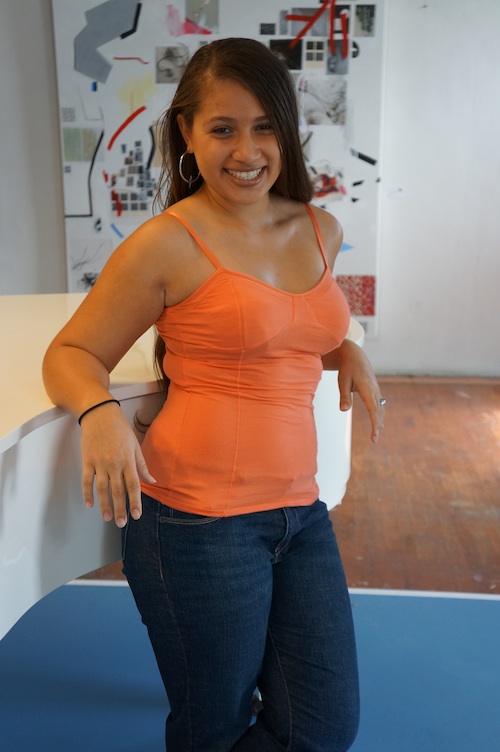 In the summer of 2012, Arts for Learning launched its ArtWorks Summer internship program, pairing groups of high school students eager for experience with careers in the arts with professional artists working in the fields of visual art, theater and dance. Angelica Cabrera, then entering her junior year studying Musical Theater at New World School of the Arts (NWSA) was one of many applicants hired for an ArtWorks Internship. Angelica found the ArtWorks Theatre internship to be instrumental in the development of her talent and self-confidence.

“…I feel that my work as an actress has improved tremendously after having been under the instruction of [A4L Master Teaching Artist] Ms. Latrice. She has helped me find different ways to connect to my pieces and I feel that those techniques will benefit me throughout my entire acting career,” said Angelica.

Angelica, likewise, left an impression on Ms. Latrice and her fellow interns, earning her the nickname “The Quiet Storm.” Having spent the six weeks of the ArtWorks internship coaching Angelica, Ms. Latrice attested to Angelica’s tendency to keep to herself and observe her surroundings, and then shining brightly in group discussions and her performances. “She surprised me,” recounts Ms. Latrice. “Angelica was very quiet initially, but throughout our sessions, released her talent and intellect in spurts that would leave the entire class speechless.”

Having just completed her senior year at NWSA, Angelica plans to study acting at the American Musical and Dramatic Academy in New York and Los Angeles. She aspires to conquer many facets of the entertainment industry, aiming to succeed as an actress, writer, director and singer. A4L is delighted to have been a part of this future superstar’s journey toward a brilliant future in the arts. 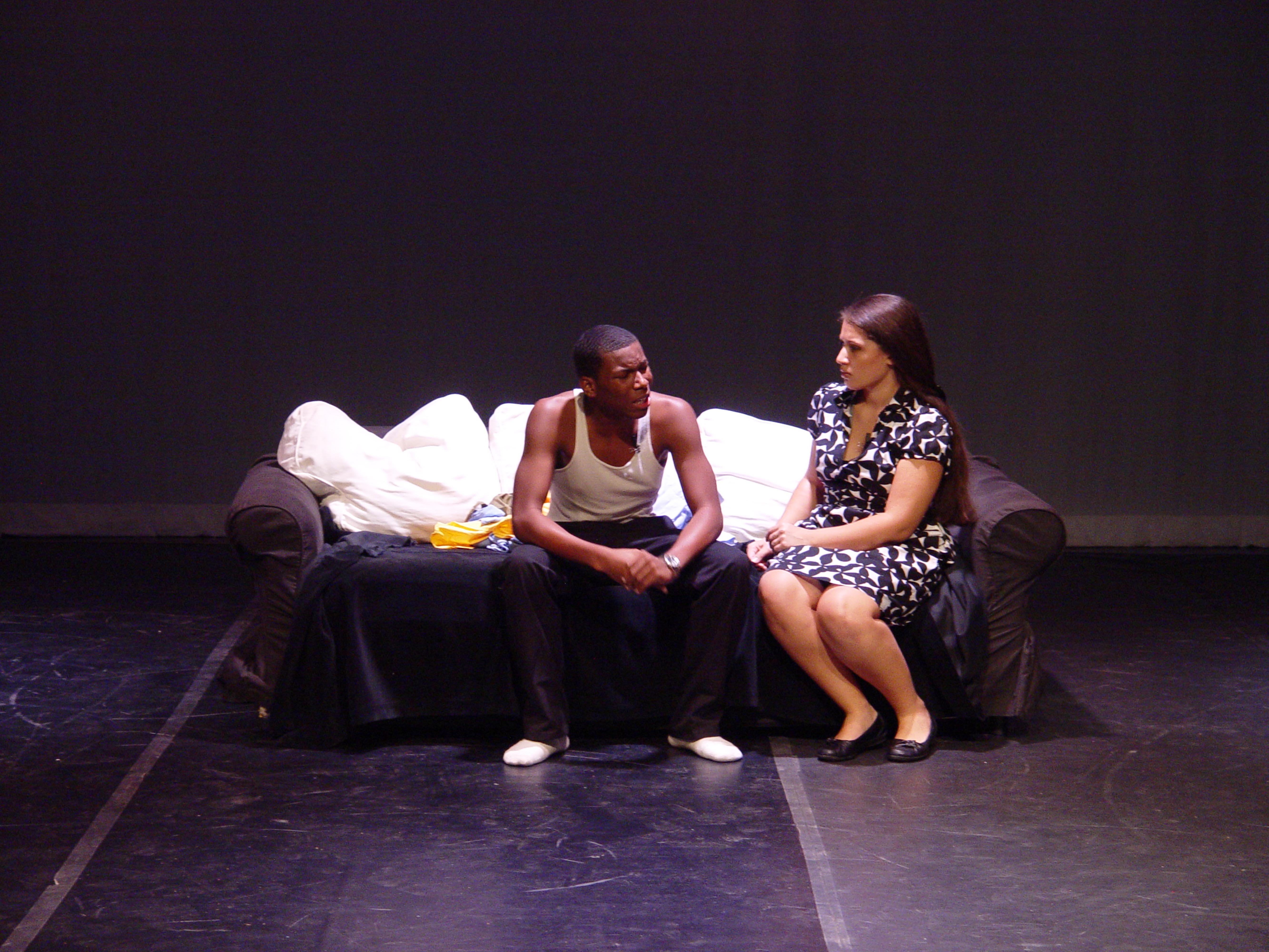 Angelica as May Thompson in an excerpt of Bourbon on the Border by Pearl Cleage, performed as part of the ArtWorks showcase, Summer 2013.